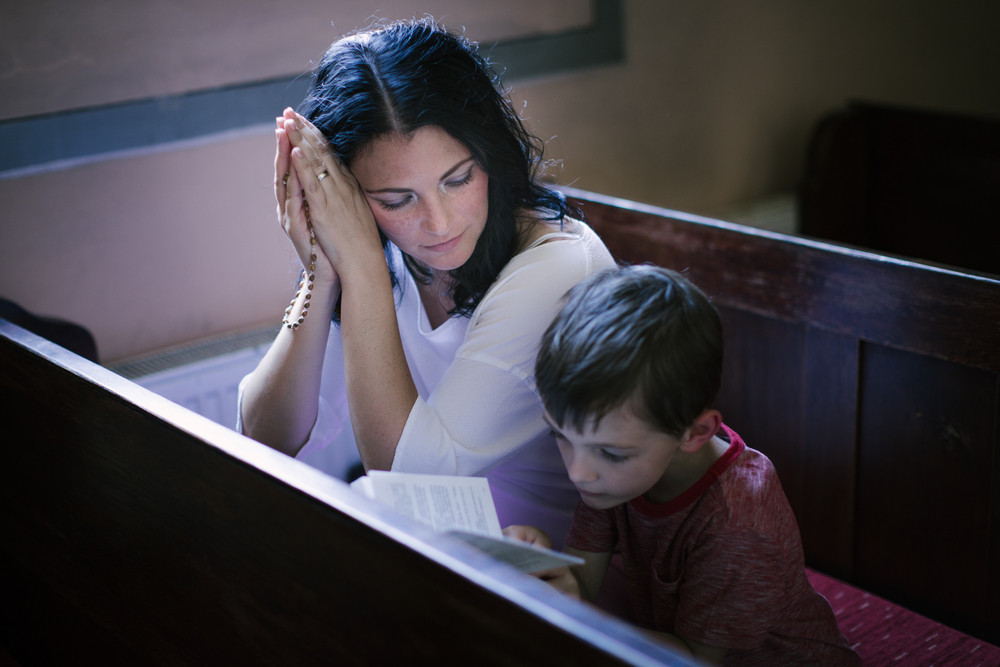 Each year, the Greater Phoenix Chamber’s ATHENA Awards program celebrates and recognizes the accomplishments of businesswomen in the Greater Phoenix area. A total of 53 businesswomen in the region have earned the title of ATHENA over the past 31 years. The ATHENA award is an international honor, with cities and regions around the world using the awards to recognize the achievements of their local businesswomen. The award typically goes to women who exhibit excellence in professional leadership, mentorship of future leaders, and community service.

The Greater Phoenix Chamber’s ATHENA Awards honor three women from a pool of worthy nominations every year. The recipients of the ATHENA Award then continue their good work by helping organizations and individuals in the area open doors and create opportunities for women to get involved in leadership roles. Award recipients will usually donate their time, talent, and leadership prowess to the community by participating in speaking engagements, writing guest editorials, acting as spokeswoman for the ATHENA program, and mentoring future leaders.

At Catholic Education Arizona, we’re proud to say that we have had two ATHENA Award nominees. Nancy Padberg was nominated in 2020 and Deb Preach is nominated for the 2021 awards, the winners of which will be announced at the Greater Phoenix Chamber’s ATHENA Awards luncheon on Nov. 18, 2021. Both of these women are at the forefront of CEA leadership, helping to create opportunities for children in the area to get a high-quality Catholic education.

Nancy Padberg, MBA is the President and CEO of Catholic Education Arizona. She has built her career in the media, marketing, and education industries and was also nominated by the Los Angeles Business Journal among “Women Making a Difference”. She herself attended Catholic schools, allowing her to apply a true investment to ensuring underserved children in Phoenix can get the scholarships they need to attend Catholic school.

Our entire team at CEA is honored to know and work with Nancy and Deb, two women who demonstrate what it means to be a part of the international ATHENA program. Through their work, they help Catholic and non-Catholic students, who make up 20% of students in CEA schools, receive Catholic scholarships. As they continue to serve the Phoenix Catholic community and lead CEA, we look forward to seeing them help other women in our organization realize their full leadership potential.